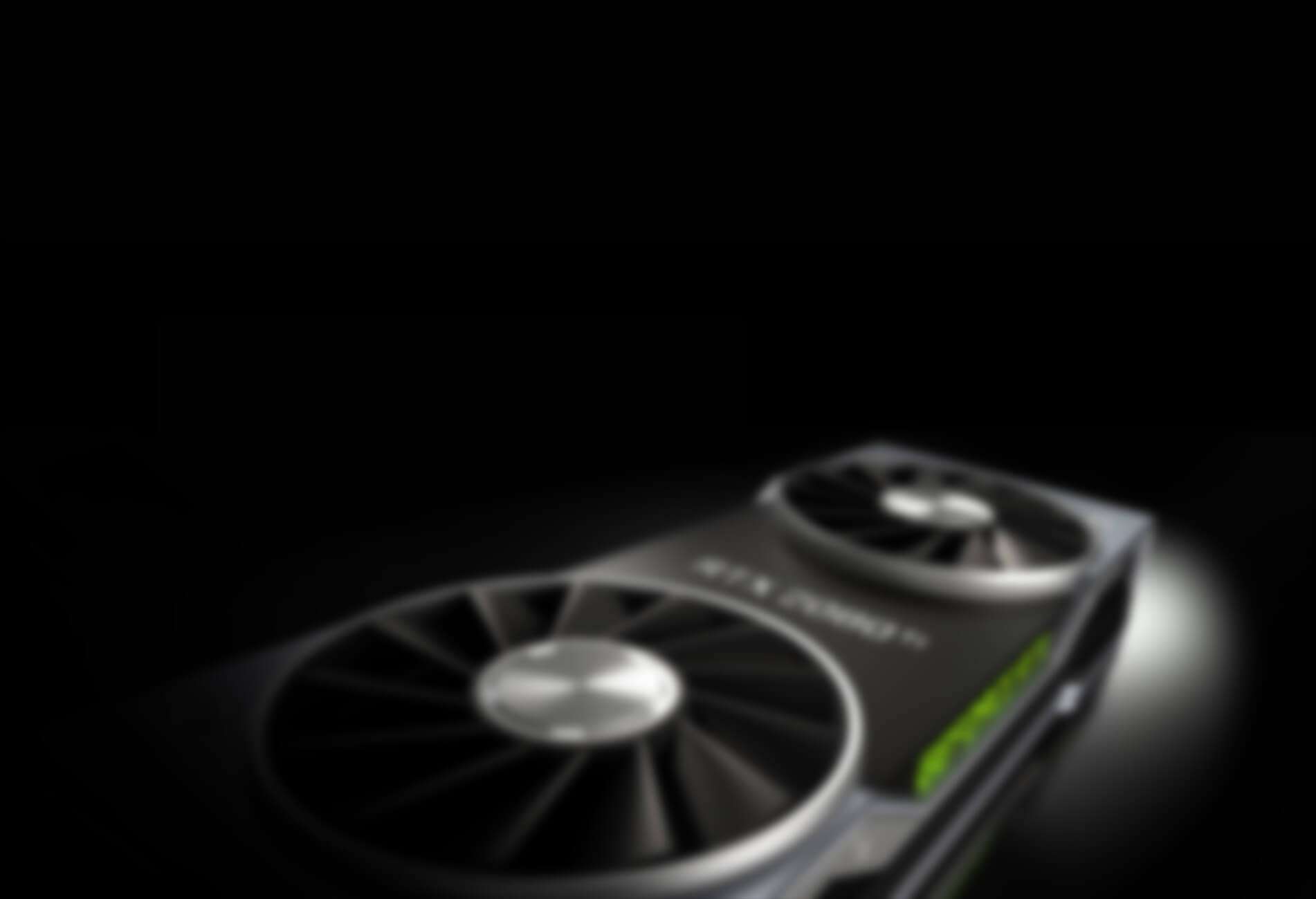 How to Build OpenCV for Windows with CUDA

Working in the field of Computer Vision for a decade, I have been using popular application frameworks to help me accomplish complex tasks, such as image processing, object tracking, face detection, and more.

Two of these tools are OpenCV and CUDA.

James Bowley has published a detailed performance comparison, where you can see the impact of CUDA on OpenCV.

However, the official OpenCV binaries do not include GPU support out-of-the-box. To harness the full power of your GPU, you’ll need to build the library yourself.

So, the following guide will show you how to compile OpenCV with CUDA support.

For your convenience, I have uploaded the latest stable compiled binaries.

Ensure you have a computer with the following specifications: 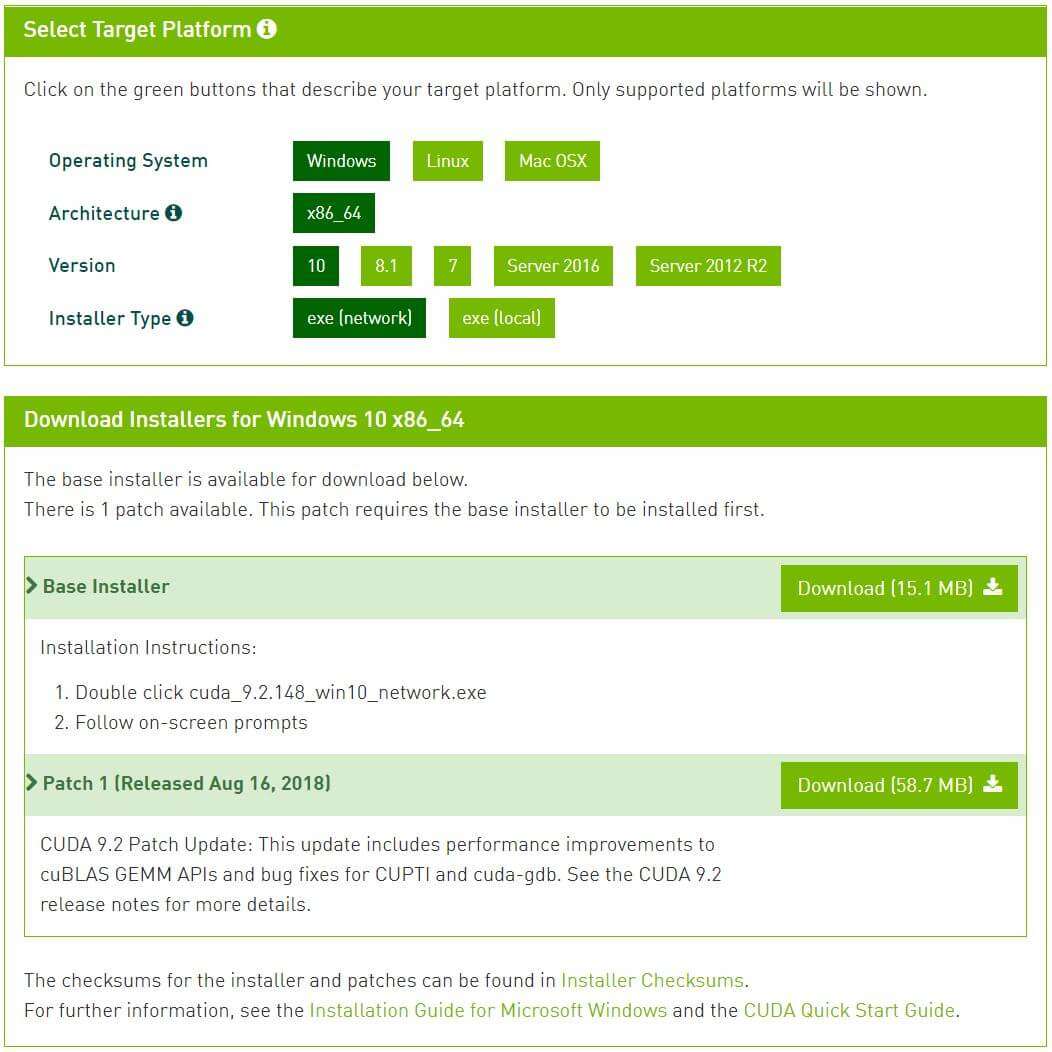 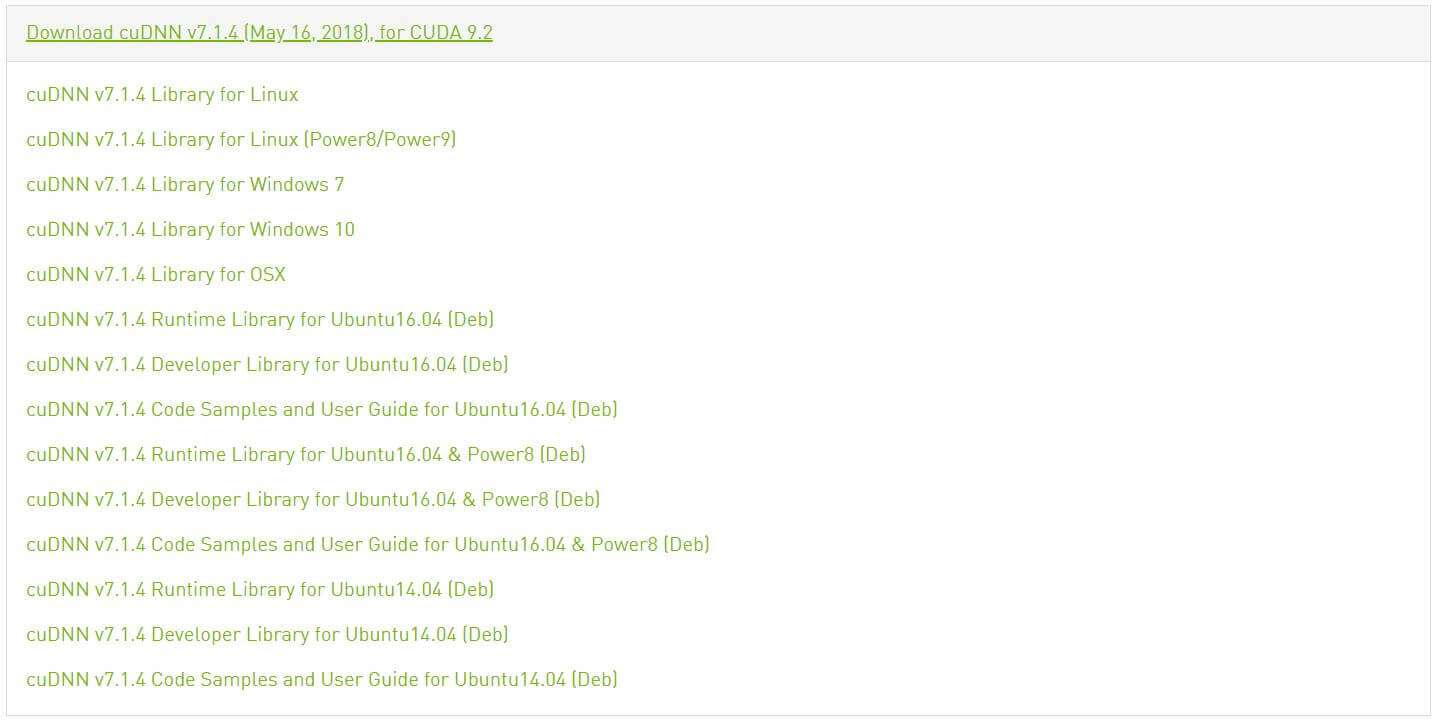 This is how to download and compile the latest version of OpenCV with CUDA support.

Clone OpenCV to the desired location in your disk: 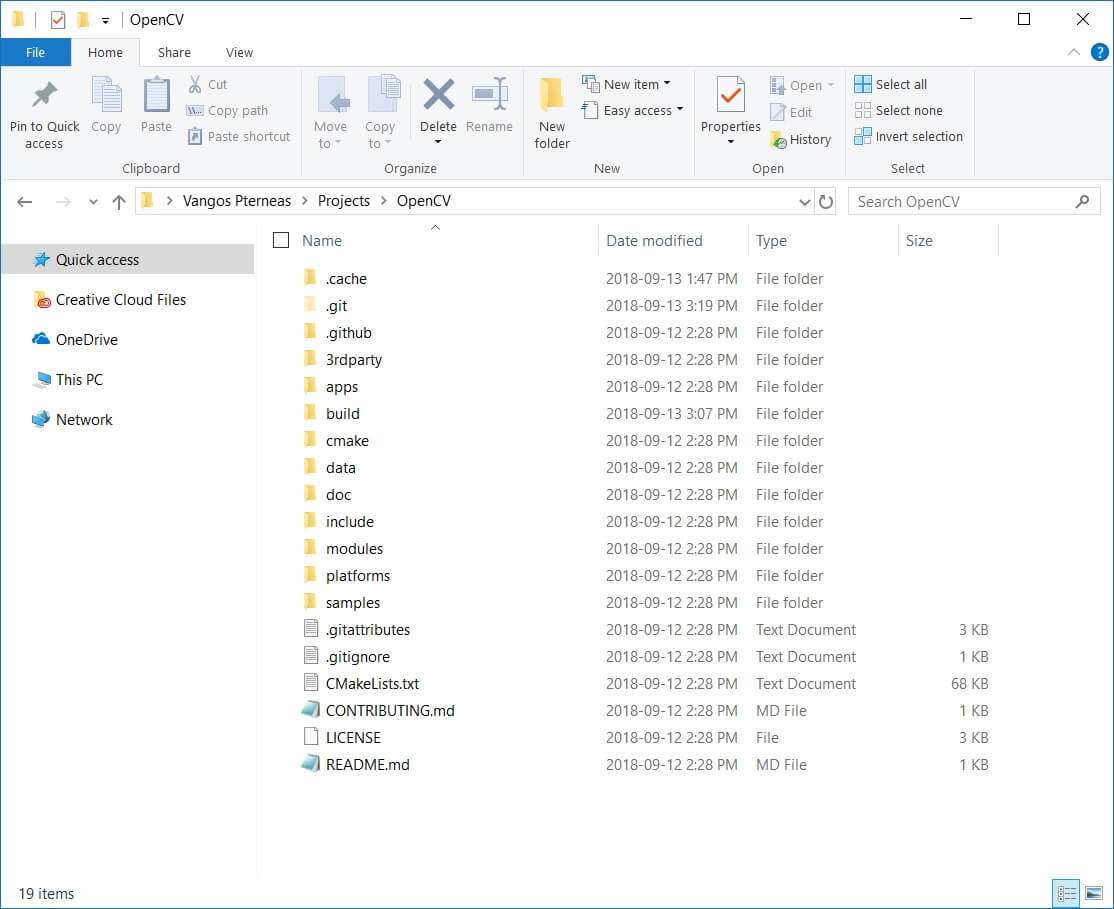 Before going on, ensure that your Path Environment Variable includes the following path: 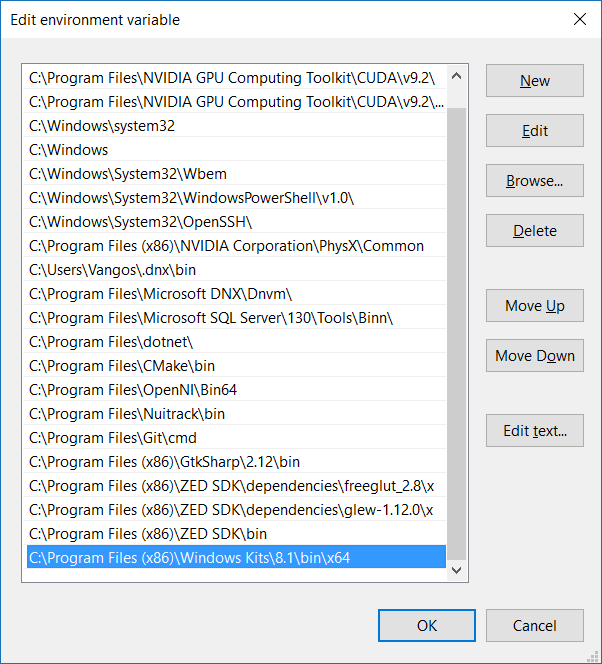 In case the path is not included, add it manually.

Open CMD and type the following command. Replace PATH_TO_SOURCE with the path of the OpenCV installation (e.g. C:\Users\Vangos\Projects\OpenCV).

Navigate to the PATH_TO_SOURCE folder and open the build directory. Find the OpenCV.sln file and open it with Visual Studio 2015.

In the Configuration Manager, select the following: 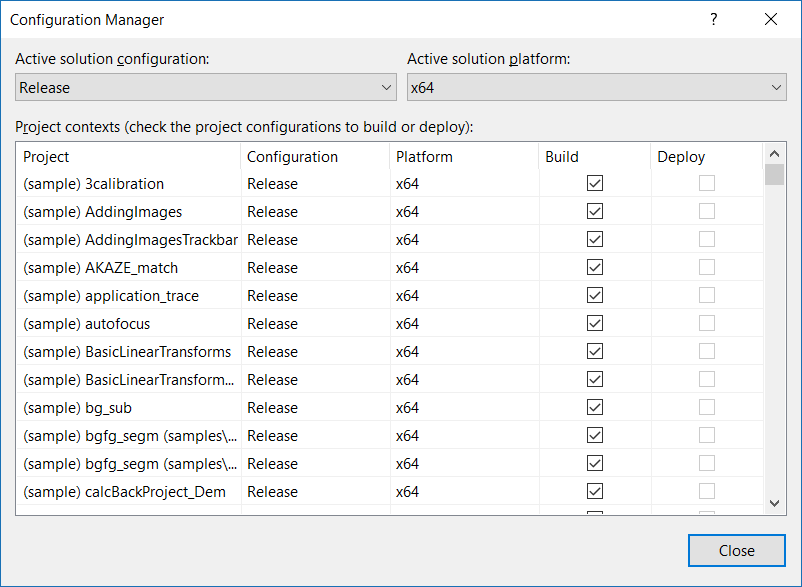 In your Solution Explorer, find the project named INSTALL. 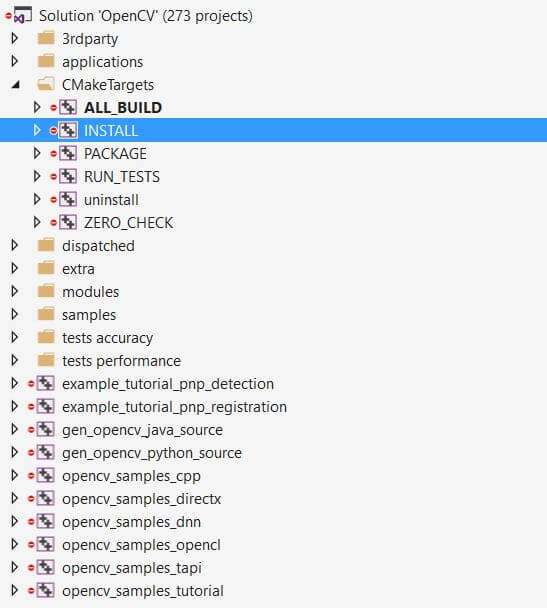 Then, wait patiently while Visual Studio builds the project. Depending on your computer specs, it may take lots of minutes or even hours!

When the compilation process is finished, the binaries should be under the build\install directory. 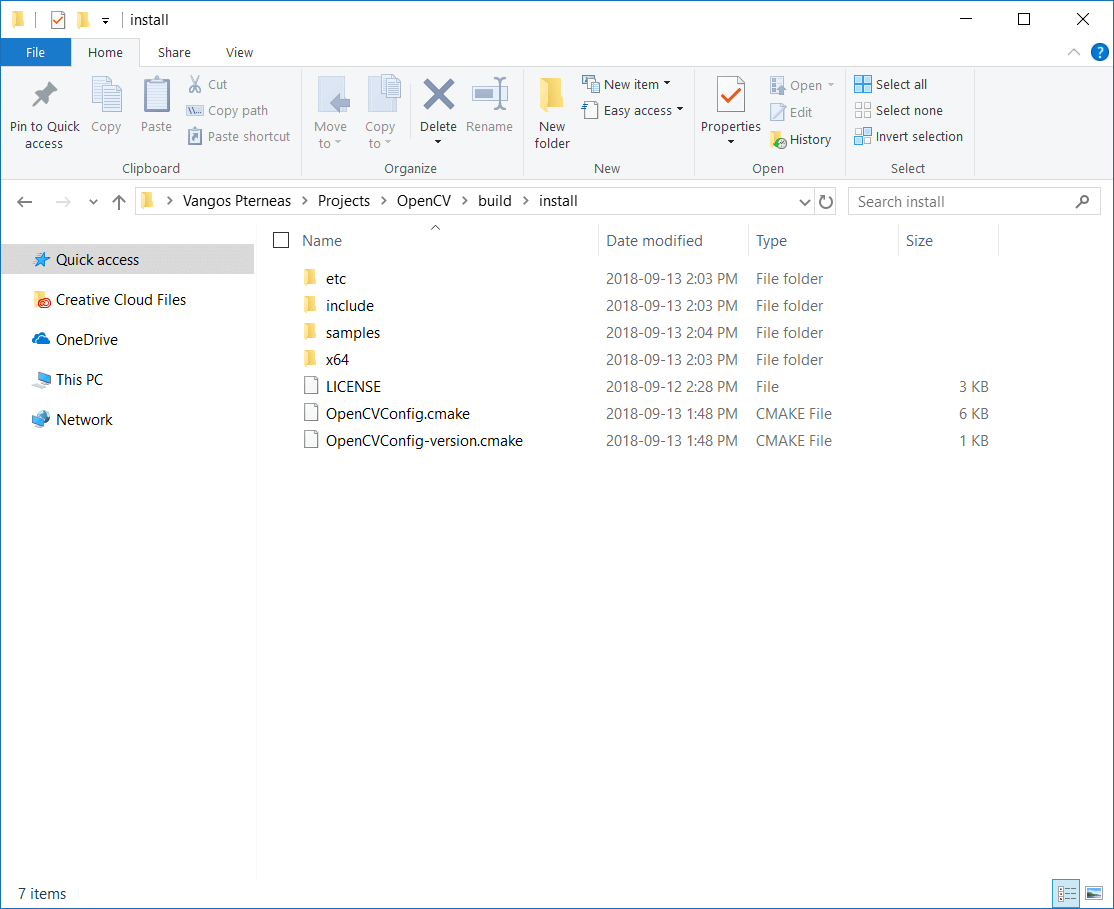 You can now follow the official OpenCV guide and integrate OpenCV with CUDA support in your own applications!

When running your OpenCV projects using Visual Studio, you need to add the following information in your Project Properties window:

This is it! You can now use the full power of a GPU-accelerated OpenCV build.

Again, if you just want the precompiled binaries, I have uploaded them for you. Before downloading, please do me a favor and share this post on social media. This way, you are going to help other developers access great resources.

So, did you find this tutorial helpful? How are you going to use OpenCV with GPU CUDA support? Let me know in the comments below!

Vangos Pterneas is a professional software engineer and an award-winning Microsoft Most Valuable Professional (2014-2019). Since 2012, Vangos has been helping Fortune-500 companies and ambitious startups create demanding motion-tracking applications. He’s obsessive about analyzing and modeling every aspect of the human motion using Computer Vision and Mathematics. Kinect programming started as a hobby and quickly evolved into a full-time business (lightbuzz.com). Vangos is sharing his passion by regularly publishing articles and open-source projects that help fellow developers understand the fascinating Kinect technology.