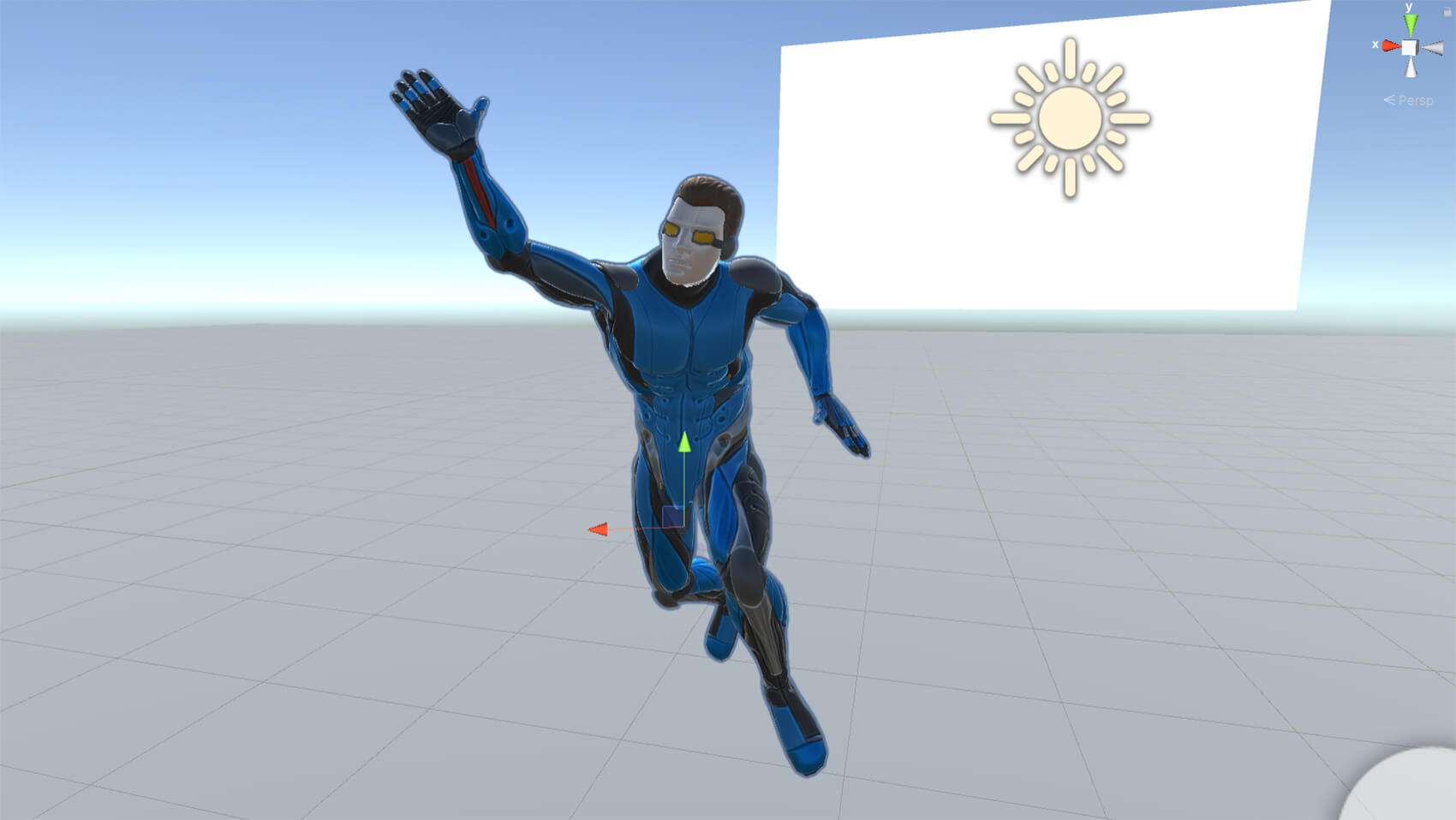 Since the new Kinect for Azure device was out, I have been receiving only one question: how to animate an avatar in Unity3D?

Today, I am going to show you how to add avateering into your Kinect applications using a few lines of C# code!

To run the demos, you need a computer with the following specifications:

To write and execute code, you need to install the following software:

As a professional software developer & consultant, I have been helping Fortune-500 companies and innovative startups create amazing body-tracking applications and games. If you are looking to create your next Motion Analysis project, get in touch with me.

Before even writing a single line of code, we need to prepare a 3D humanoid avatar to animate. Humanoid models contain built-in information about joints and bones.

A humanoid model should have the following joint and bone structure:

The Unity Engine has already defined a hierarchy of joints. The hierarchy is a structure of interconnected bones that form the human skeleton.

Commonly used models, such as Unity Chan, follow these principles. Your models should follow the exact same hierarchy, too.

Opening the avatar file in the Editor, its joint/bone structure would look like this:

You can read more about configuring your avatar here.

You or your artist can design humanoid avatars in programs such as Blender or 3D Studio Max. However, in this tutorial, I am going to use the free humanoid avatars of LightBuzz. Personally, I like the Codeman avatar (the Codeman looks like Iron Man, but he’s a nerd programmer 😉 ).

So, after downloading the 3D model, do the following:

Upon creating your scene and its core elements, it’s time to connect the avatar with the tracked body. Create a C# MonoBehaviour script and import the Azure Kinect SDK namespace:

The Azure Kinect SDK for Unity3D includes its own Avatar class. To use that class, write:

Then, create an Avatar member that will be visible in the Editor:

Remember to drag-and-drop your Codeman to the Avatar Root element:

It’s now time to configure the Azure Kinect device. As described in my first Kinect for Azure article, starting and stopping the device is straightforward. Simply create a KinectSensor reference and use the Start() and OnDispose() methods to start and stop it, respectively:

Finally, it’s time for the actual avateering part! Head to the Update method and grab the latest Kinect frame. Then, use the BodyFrameSource to acquire the closest skeleton Body object. Lastly, feed the Avatar reference with the skeleton data by calling its own Update method.

That’s right! All of the avateering magic is happening with one line of C# code:

You’ve made it to this point? Awesome! In this article, you’ve learnt how to develop your own avateering applications using the Azure Kinect sensor and Unity3D. Avateering can also be used in developing cool applications, such as virtual dressing rooms! You can have all of the functionality right out of the box in the Azure Kinect SDK for Unity3D.

You can refer to the following webpages for more in-depth information.

As a professional software developer & consultant, I have been helping Fortune-500 companies and innovative startups create amazing body-tracking applications and games. If you are looking to create your next Motion Analysis project, get in touch with me.

If you liked this article, remember to share it on social media, so you can help other developers, too! Also, let me know your thoughts in the comments below. ‘Til the next time… keep coding!